Wendy is in her second 6-year term on the board at Animal Care Society. She has been a volunteer with ACS since 2007. Wendy’s experience in animal welfare began in Columbia, MO where she served as the Treasurer on the board for the Central Missouri Humane Society until she moved to Louisville in 2004. She has a bachelor’s degree in Accounting and Marketing from the University of Missouri – Columbia. Most of her career has been spent in the low-income housing tax credit/affordable housing industry. Wendy and her husband Mark are currently the pet parents of a pitbull beagle mix, Robby.

Randy has served on the board at Animal Care Society since 2018. With experience in the areas of marketing, design, public relations, event planning, social media management, and brand management, he began his career as a marketing intern at Actors Theatre of Louisville. He became a self-taught graphic designer which led him to his next position as Art Director and Director of Brand Management at Broadway Across America. After completing his Masters of Business Administration at Bellarmine University in 2011, Randy started Think Tank Marketing to provide social media marketing strategies and online content creative services to local businesses. Think Tank has now evolved to offer integrated marketing solutions to tell the story of brands and businesses consistently and creatively. Randy’s latest venture comes in partnership with former Centre College classmate Beth Hall, as Executive Producer for ACT Louisville Productions.

Jeannie has served on the board since 2017 and has served as a volunteer since 2015. She has experience in the areas of human resources, training, operations, marketing, public relations, management and business development, non-medical home care and Medicaid waiver (to include personal care and skilled nursing). She has a Master’s degree in Management and an MBA from Bellevue University. She has served at the Director level for 4 major companies and most recently has co-owned 2 companies, Right at Home Louisville, KY/South Central Indiana from 2004 to 2014 and Little Caesars in Owensboro, KY from 2000 to 2020 with her husband, Mark. After selling both businesses, she is now retired.

Katie is the Chief Operating Office of The Marian Group, a full-service residential, multi-family and commercial developer with in-house capabilities for design, architecture, construction, project management and portfolio services. Joining Marian in 2006 while attending the University of Louisville, Katie has served in various roles within the organization, most recently as the Director of Operations. As the COO, Katie oversees the company’s workflow strategy and organization of essential business processes by providing leadership and strategic vision through fostering a growth oriented, positive, and encouraging environment. Katie has served as secretary and board member of Animal Care Society since August of 2021. 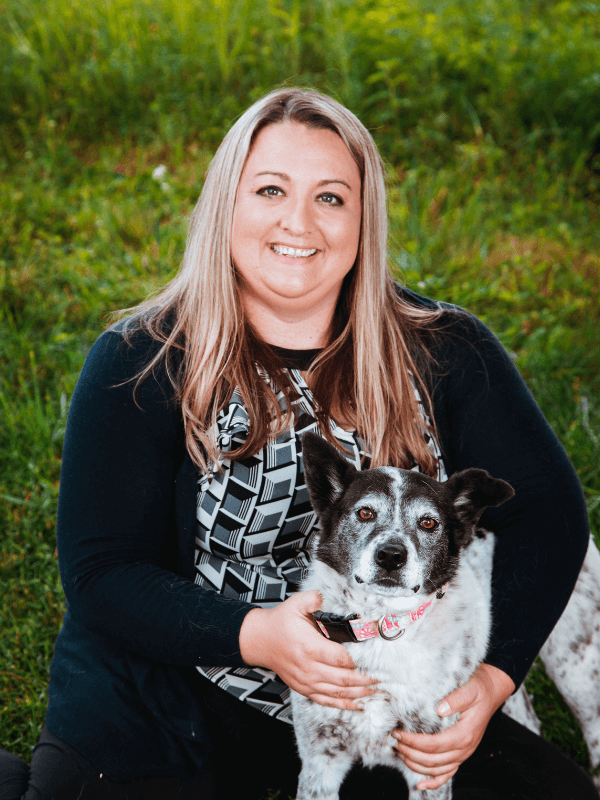 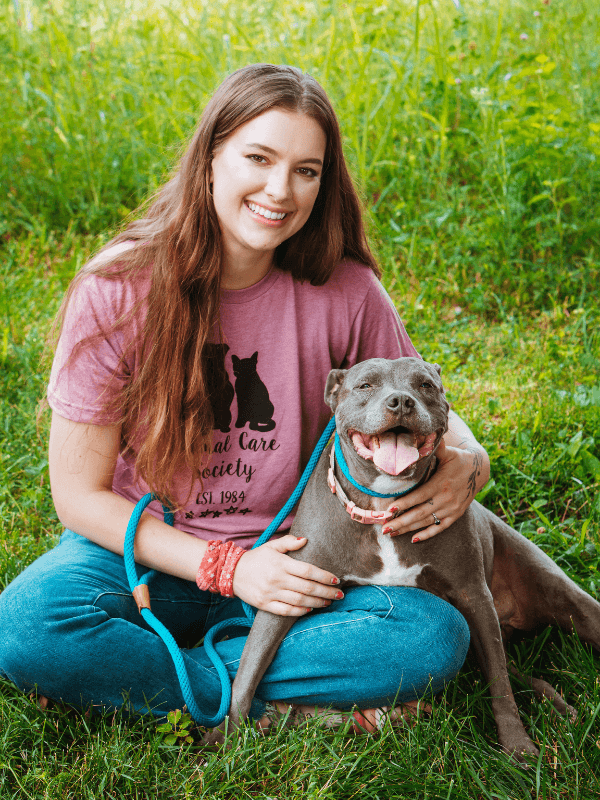 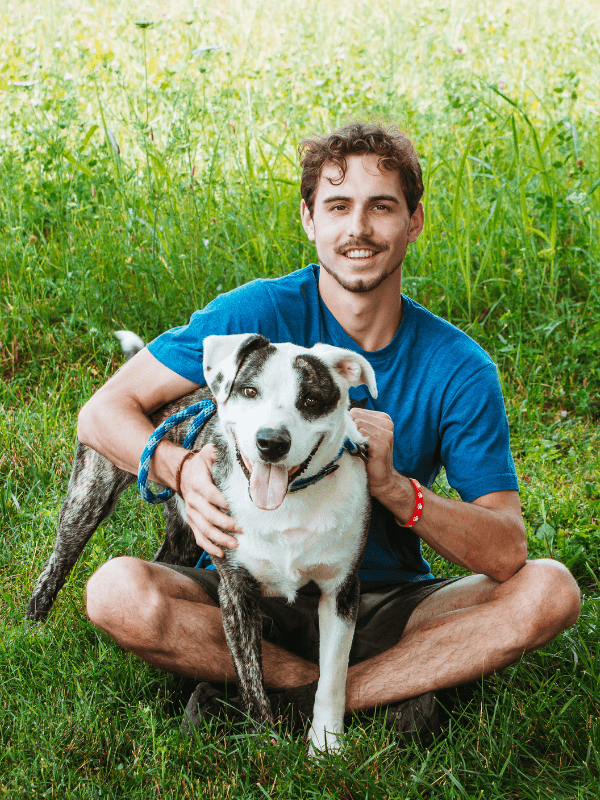 Stay in touch with us!

Sign up today to stay in the know about events, adoptable pets, ACS needs, and more!